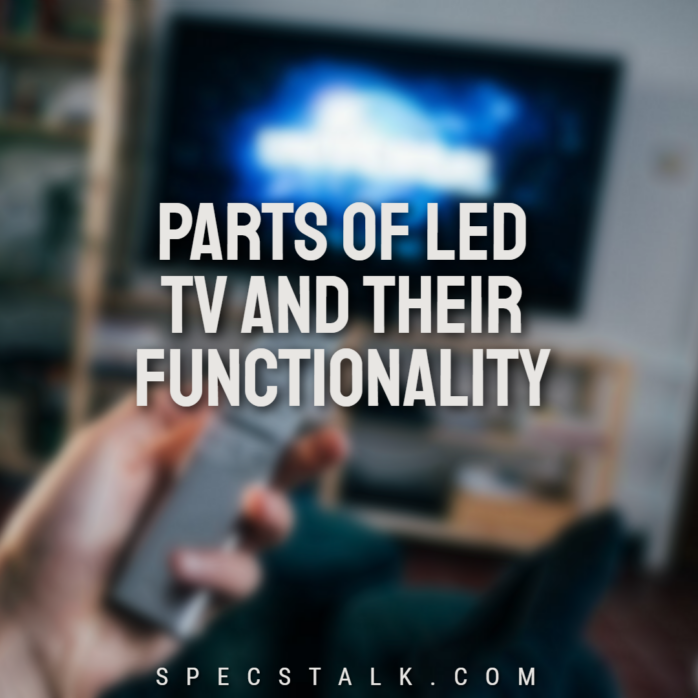 Televisions, well, we all know what they are and what are they used for. And that is because we can’t really imagine our life without them. Like I am pretty sure that almost everyone reading this article owns a television.

And the most important factor that helped televisions stay in the market is the upgrade in their technology.

We have seen Televisions transition from CRT to LEDs, the LEDs being one of the most popular ones; which we’re going to talk about in this article.

Well, components are like organs of the TV, and without the components, your TV is nothing but a box. That is why, to better understand the functioning, you should be very well aware of the parts of a LED TV. So, if you’re on board with us, then let’s get started.

There are basically 5 components of a LED TV, and all of them are discussed below. 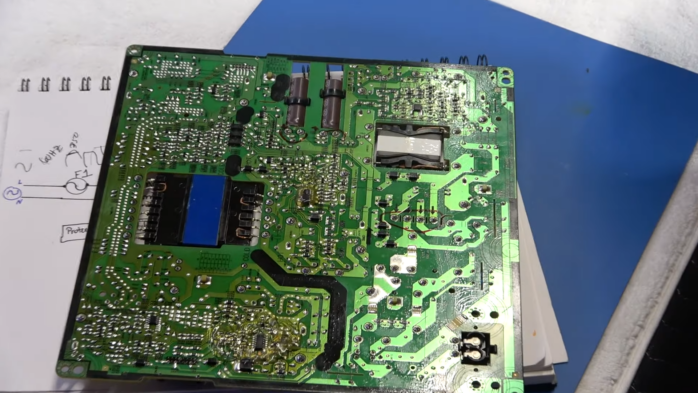 As the name suggests, this board is the powerhouse of television. The power cable is connected to this component of the TV.

The AC power this board receives from the socket is converted to DC with the help of the switching regulator, and that is because LED TVs run on DC power. And then that converted DC power is transferred to the Logic/Motherboard. 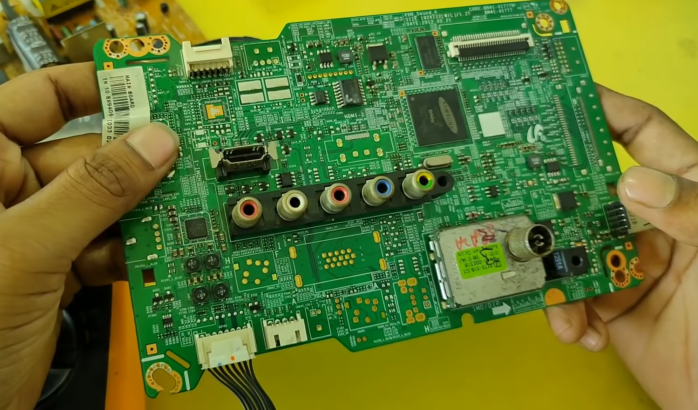 Now, this board is basically the brain of your TV, as it does all the heavy lifting. The HDMI, i.e. the audio and video ports and the RAM are connected to this board.

And this is where the input received from the cable or the set-top box is decoded and then amplified to finally get the output on the screen.

In other words, this board converts the analog audio and video signals into digital signals to show you the result on the screen. And that is why this is the most important and expensive component of the TV. 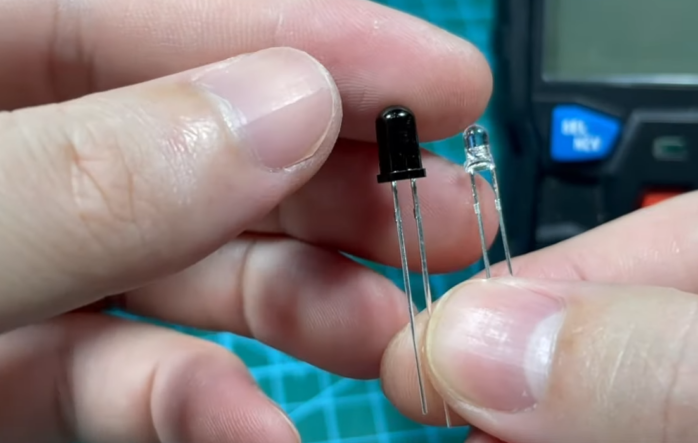 The infrared receiver has one basic function, which is to catch the IR signals you are sending from your TV remote, like changing the channel or turning the volume up.

After catching the signals, the IR receiver converts them into digital signals to give the respective command to the Logic Board. 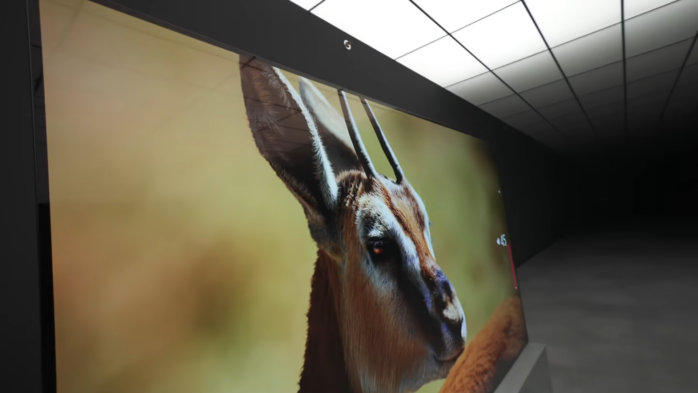 a. Metal Frame: Now, this is quite basic, the metal frame as the name suggests, is the frame, or the outer covering of the main screen.

The size of the metal frame depends on the size of the TV screen. The material and color of the frame may vary with different TVs.

b. LED Panel: The LED panel is the main screen of your TV, where the image is displayed. The structure of the LED panel depends on the type of LED TV you are using.

To know more about both the LED panels you can read on LifeWire.

A TV power adapter, very similar to a laptop’s power adapter adjusts the voltage coming from the power source according to the device.

This makes sure that a fluctuation in the voltage doesn’t damage or overheat your device.

Have A Look: Ways To Protect A TV

So these are all the basic parts of LED TV. There may be more or fewer components in different types of TVs, but these 5 components remain the same. And the most important component of all is surely the Logic Board.

That is why getting that board replaced will cost you a lot. On the other hand, getting the SMPS board replaced doesn’t cost that much. And when it comes to an LED screen, most TVs comes with a LED screen that lasts for a very long time without having it repaired. 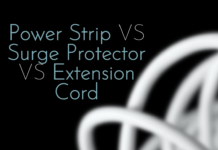