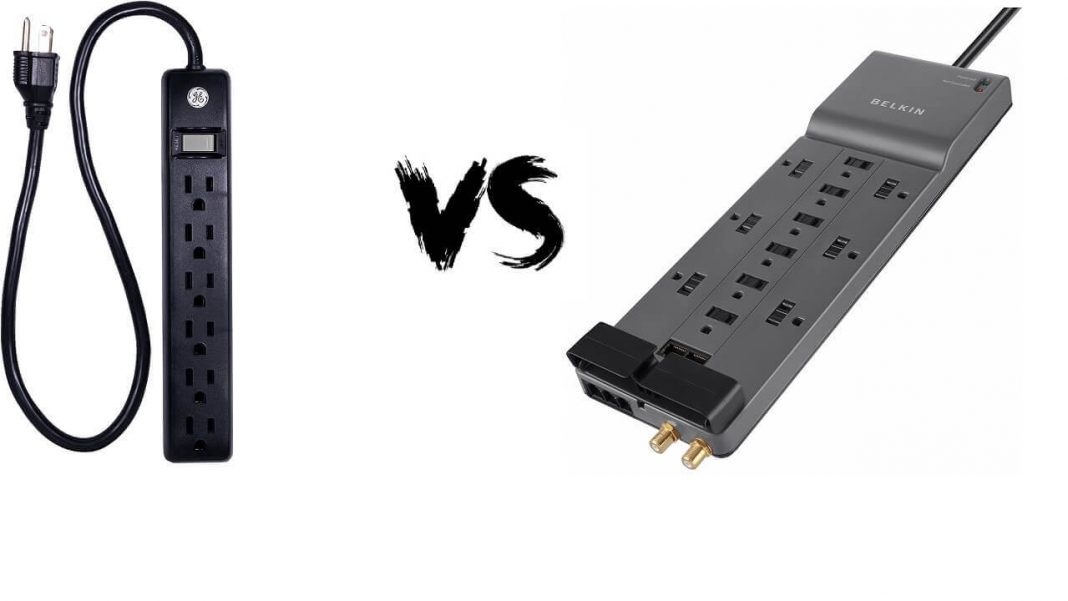 A power strip, extension cord and a surge protector are people’s go-to devices when they need extra outlets for powering their electronic devices. However, these three devices are a bit different from each other in some form or another.

They may look quite similar from the out, but there’s a lot more to them that does not match. Here in this article, we discuss Power Strip vs Surge Protector vs Extension Cord and try to show the basic difference between them.

A power strip allows you to connect multiple devices to a wall outlet at your home and is a great choice for those who are running out of outlets to power their electronics. Some power strips also come with a circuit breaker that protects the wiring from overload. However, with all these benefits the only downside of a power strip is that it does not protect your connected devices from power surges and excess voltage.

An extension cord as the name suggests is a power strip with extended cable length. It is mainly used for providing power to a device that is placed far off from an electrical socket. You can get an extension cord with a single outlet or multiple outlets depending upon your requirements. Similar to a power strip, most of the extension cord does not protect the connected devices from a power surge.

How To Differentiate A Surge Protector From A Power Strip And Extension Cord?

Surge protectors are rated with joules rating, which tells how much energy they can absorb to protect your devices against the powerful electrical surge. When buying a surge suppressor from the online or offline store do look for the advertised joules rating to confirm that it is a surge protector and not a power strip.

1. Can I plug power strips or extension cord into a surge protector?

2. What’s the difference between a power strip with a circuit breaker and Surge Protector?

A power strip with a circuit breaker trips or breaks the circuit when more than the recommended amount of current starts following through it and prevents overheating in the wires. Though it does save the wires from catching fire, it does not protect our electronic devices from power spike. And hence they both are not the same.

We are now surrounded by more electronic gadgets than ever before and that’s what makes us lookout for power strips and surge protectors. If you just want an extended power cable or multiple outlets then a power strip or extension cord will do the job for you. However, if you want to protect your connected device against voltage surge then only a surge protector can help you. 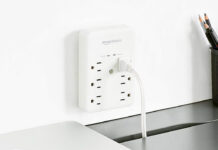 Types Of Surge Protectors [With Utility] 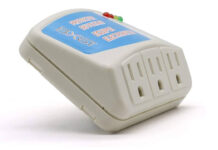