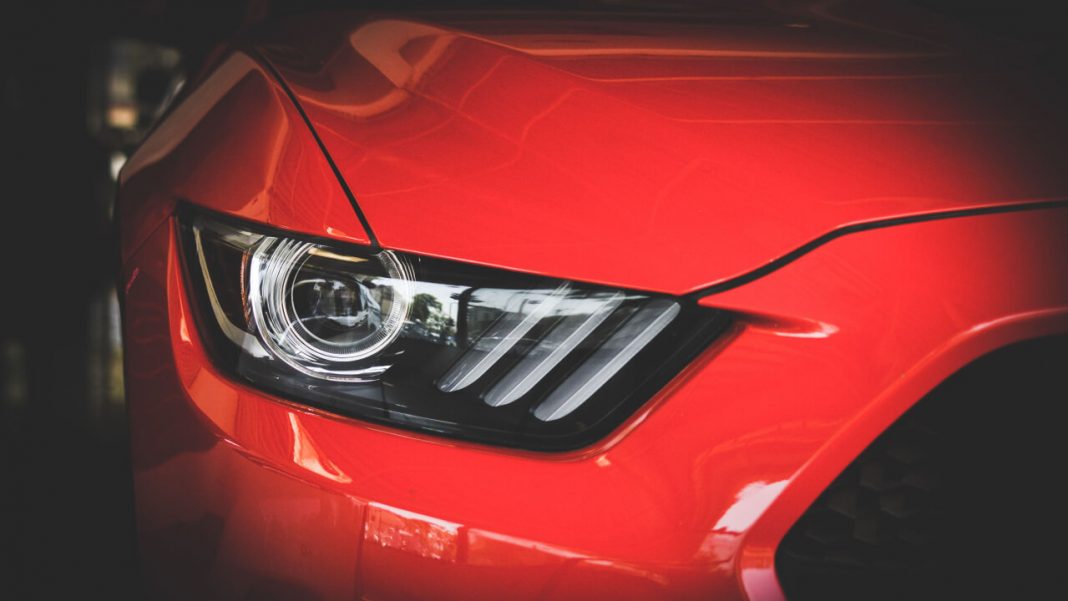 A remote control car is one of the most famous toys among kids and a great recreational tool for adults who love RC cars. As lot of people likes RC car, many still don’t know what’s inside it.

So, if you want to know what parts go inside an RC car to make it functional then this article is for you.

This information can be helpful for those who are looking to build their own remote control car. Or for someone who’s just curious to know about the components of an RC car. Said enough, let’s jump into the article

There are different types of RC cars available in the market, but they are all made with almost the same parts.

You can’t imagine a remote control car without a transmitter. Since RC car works on radio frequency, it needs a transmitter that transmits radio signals. There are basically two types of RC car transmitters.

a) Pistol Grip Transmitter: These are the most used RC car transmitters that have a wheel on the top which is used to accelerate the car. These are called pistol grip transmitters because they are held like a pistol in one hand with a trigger that is used to manoeuvre the car.

If there is a transmitter there has to be a receiver as well. The radio signals that are transmitted from the radio transmitter are wirelessly received by a receiver which is fixed on the circuit board inside the car.

You can call the circuit board the brain of the RC car. It converts the radio signals that are received by the receiver into actionable commands. Depending upon these commands the motor rotates and moves the car in the desired direction.

Since RC cars work on wireless transmission it needs an antenna to transmit and receive signals more efficiently. The transmitter’s antenna helps it to transmit the signal to a longer range of distance while the receiver’s antenna aids the receiver in successfully receiving those signals. Without the antennas, the range of the RC cars will be very short.

While RC cars can run on Gas, the favorite mode of fuel for RC cars is still electricity (batteries). It is easy to maintain an electric RC car when compared to an RC Nitro car and therefore beginners still prefer batteries over gas. The RC car batteries are used in the transmitter to generate power for transmission as well as in the RC car for powering the DC motors.

7. Wheels, Chassis and the Body

Well, these are the most obvious parts of an RC car that everyone knows about. But still had to mention them because they are as important as any other part in this list.

a) Wheels: Every RC car has 4 wheels that are connected to the DC motors. The wheels move on the commands that are sent from the transmitter.

b) Chassis: You can call it the platform over which the RC car is built. Depending upon the price of the RC car the chassis can be of plastic or metal design. The inexpensive RC cars are mostly made on plastic chassis while the expensive ones use metal for the same.

c) Body: Mainly made out of hard plastic the body of the RC car protects and covers the inside parts.

So these were some of the most important parts of a remote control car. If you wish to build your own RC car then these are the components that you will require to build a car from scratch. We hope this article was helpful and if you liked it then do share it with others as well. 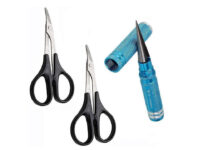 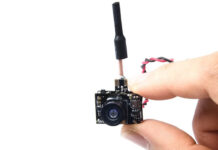